The emerging trend on the minds of many HR Leaders who attended the CIPD’s Festival of Work on June 12-13, 2019 was Artificial Intelligence and its impact on jobs.

The emerging trend on the minds of many HR Leaders who attended the CIPD’s Festival of Work on June 12-13, 2019 was Artificial Intelligence and its impact on jobs. 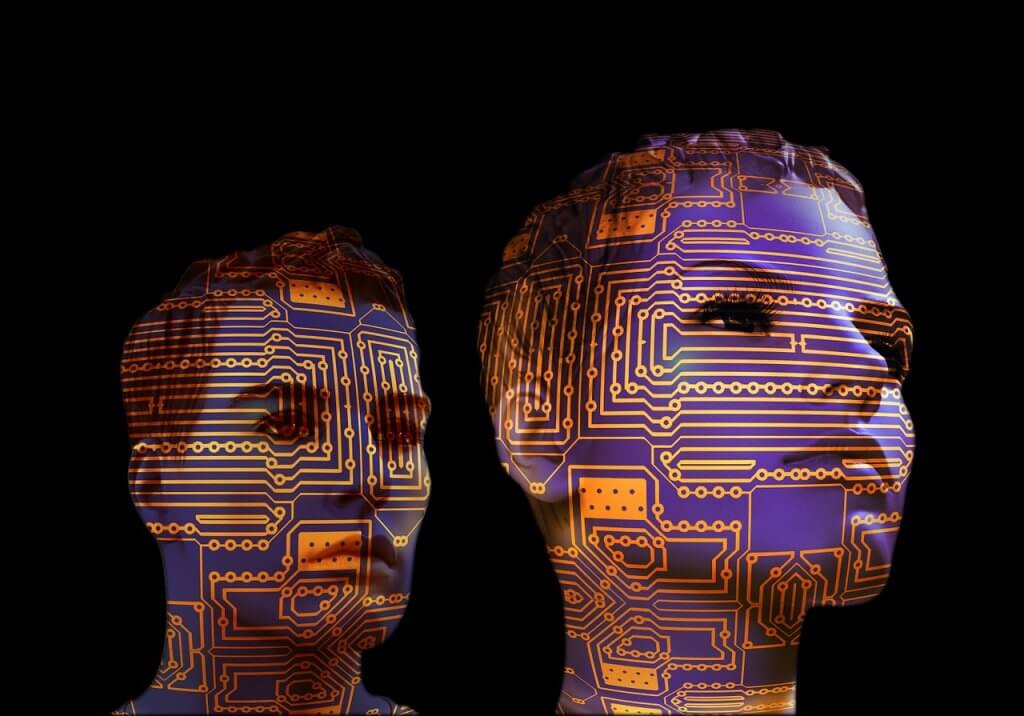 Whether you’re an optimist, and see a bright future for humankind’s relationship with machines, or worry that AI will destroy our jobs and damage our society, there is no question that the times are changing, and HR and business leaders need to change with them.

‘The Fourth Industrial Revolution’ is a catch-all term for the emerging trends in technology which are impacting jobs and society. It encompasses Artificial Intelligence, Machine Learning, Big Data, Virtual and Agumented Reality, the Internet of Things, Robotics, and Blockchain. This is by no means an exhaustive list, but demonstrates the breadth of change we are living through.

The phrase makes best sense when viewed through an historical lens. There are different views of what we mean by the first three industrial revolutions, with some pointing to the earliest human learning as the first, the dawn of agriculture as the second, and the dawn of mechanised industry as the third. This is a grand sweeping view which tracks human progress over millennia, and warrants a note of caution, because it stands the pace of change in the Fourth Industrial Revolution in stark contrast to the pace of human progress up this point.

We at The Innovation Beehive suggest that we are better off thinking of these Industrial Revolutions as:

Taking this shorter view of human progress may be controversial to some, but it enables us to see the Fourth Industrial Revolution through the lens of industrial progress, which makes it more relevant to HR and business leaders.

Firstly, the march of human progress over last 250 years has been fast, and it has been accelerating. This acceleration has been driven by the interaction of humans and machines, It has led to:

These numbers are the facts that support our assertion that progress is good for human civilisation. This view was articulated perfectly by Barack Obama, when he said “The truth is, if you had to choose any time in the course of human history to be alive, you’d choose this one.”

The Fourth Industrial Revolution is nothing more than the continuing acceleration of this progress. What a bright future awaits us, as the interface between humans and machines grows ever stronger.

And yet, many of the voices at the CIPD Festival of Work painted a bleak picture of this future. They were signalling the destruction of jobs, the erosion of privacy, the challenges by tech companies to democracy, the rise of ‘Surveillance Capitalism’, and many other predictions of a doomed world.

What drives this fear of the Fourth Industrial Revolution? Certainly not facts. Facts can only be established about past events, and the past suggests that technological progress goes hand-in-hand with improvements to living standards and human life.

We suggest that there are three key uncertainties driving this fear.

Uncertainty about the nature of the Fourth Industrial Revolution

Most of us are not technology experts, and our understanding of AI and the other aspects of the Fourth Industrial Revolution is informed by Sci-fi, shock headlines in newspapers, and the exponential growth promised in Moore’s Law. The experts are certain that AI has limitations, which will mean it can never become as intelligent as humans. As Picasso said “Computers are useless. They can only give you answers.”

Headlines are designed to shock. Shock and fear sells newspapers and generates click-throughs. Reading behind the headline will often reveal the sensationalism of the story.

Moore’s Law is fundamentally misunderstood in the popular psyche. It was never a predictive law, it was an observation. And tech companies are now observing the limits of Moore’s Law. Yes, they are continually driving for better performance, but the days of doubling computer power every 18 months are history.

Uncertainty about the pace of change

The interface between humans and machines is accelerating progress at a greater rate than ever before. This means that our world feels like it is constantly changing. As a species, we are naturally suspicious of changes to our environment, and this is manifesting as a resistance and fear of the very technology that could enable us to transform our world and lives for the better.

This response is real and valid, but it is important for us as business leaders to recognise where its roots lie. It is a basic human response, like fight-or-flight.  It is based on emotion, not factful reality, and it will hold us back unless we overcome it.

The Fourth Industrial Revolution is one of the uncertainty-driving transformations we are experiencing. Others include climate change, political upheaval, and transformations to the way we communicate. The Fourth Industrial Revolution has the power to help us to mitigate the risks and solve the challenges presented by these global problems, yet it was described by one speaker at the CIPD Festival of Work as a bigger problem than climate change! When we mentally bundle all of the world’s challenges together, and imagine the risks, instead of seeing the potential, we are likely to miss the opportunities that an interface between humans and technology can offer.

Embrace the Interface Between Humans And Technology

As business leaders, we must embrace the optimistic potential of the Fourth Industrial Revolution, for it holds the key to transforming our world for the better. One of the speakers at the CIPD Festival of Work suggested that instead of Artificial Intelligence, we should be talking about Augmented Intelligence. This is about the interface between humans and machines, where Human Intelligence can be amplified by the processing power of AI to solve the problems that matter to our world and our businesses.

This interface does require us to change the way we understand our jobs, the way we prepare people for the world of work, and the way we imagine our future.

A recent study by McKinsey suggested that in 60% of occupations, at least one-third of the constituent activities could be automated. This translates to 30% of the hours worked being automated by 2030.

What does this tell us? That machines are becoming more human? Or that we have structured our world of work to make humans more like machines?

One of the speakers at the CIPD Festival of Work outlined eight distinct types of human intelligence, and suggested that the worlds of work and education only value two of them: Linguistic and Logical. Coincidently, these are the two forms of Human Intelligence which machines are best placed to replicate. 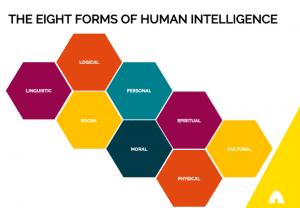 Surely this is an opportunity to transform jobs into even more fulfilling roles, with continuous self-development and growth, and enable humans to release the potential of their full Human Intelligence.

PREPARE YOURSELF AND YOUR PEOPLE FOR THE FOURTH INDUSTRIAL REVOLUTION

The uncertainty around The Fourth Industrial Revolution, however misplaced, is real, and affecting the way people engage with the world. As business leaders, we need to help our people to engage positively with the transforming world, so that their energy and potential can be released for their own good, and for the good of our organisations.